Aristocrat Leisure is Australia’s most prominent gaming company, and, moreover, they are one of the largest producers of Pokies on the planet. They came out with their first Poker Machine back in 1953, and they were founded by Len Ainsworth. While the Ainsworth family still owns a good-sized chunk of Aristocrat, they are owners of Ainsworth Technology, another manufacturer of Pokies in the region that have been doing some really incredible things in the industry.

Founded in 1995 by Len himself, they have since been consistently innovating in their offerings, crafting a wide range of engaging, highly winning, and unique options that leave both veteran players and those brand new in awe. 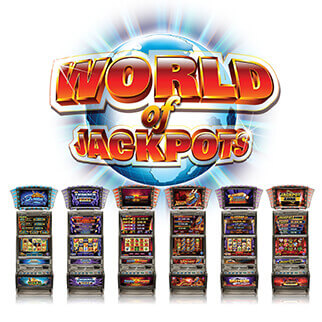 While they have distributed globally, they are headquartered in Sydney, right here Down Under, so you can find their games at many pubs, hotels, and casinos all over the country, but you can also find them in Morocco and the Las Vegas Strip.

The focus at Ainsworth seems to be the visuals. The graphics, animation, sound effects, and fluidity of the realism make them truly stunning. Honestly, you could compare some of their newer options to that of Pixar or DreamWorks animation, they have that impressive of a team. Their games range from classic three-slot Pokies to 3D, incredibly immersive five-reel Slots with fifty lines and more. They can be found online, but you will most commonly find them in booth machines around the country and around the world. The winning potential is extraordinary, with some of the highest progressive jackpots we’ve seen.